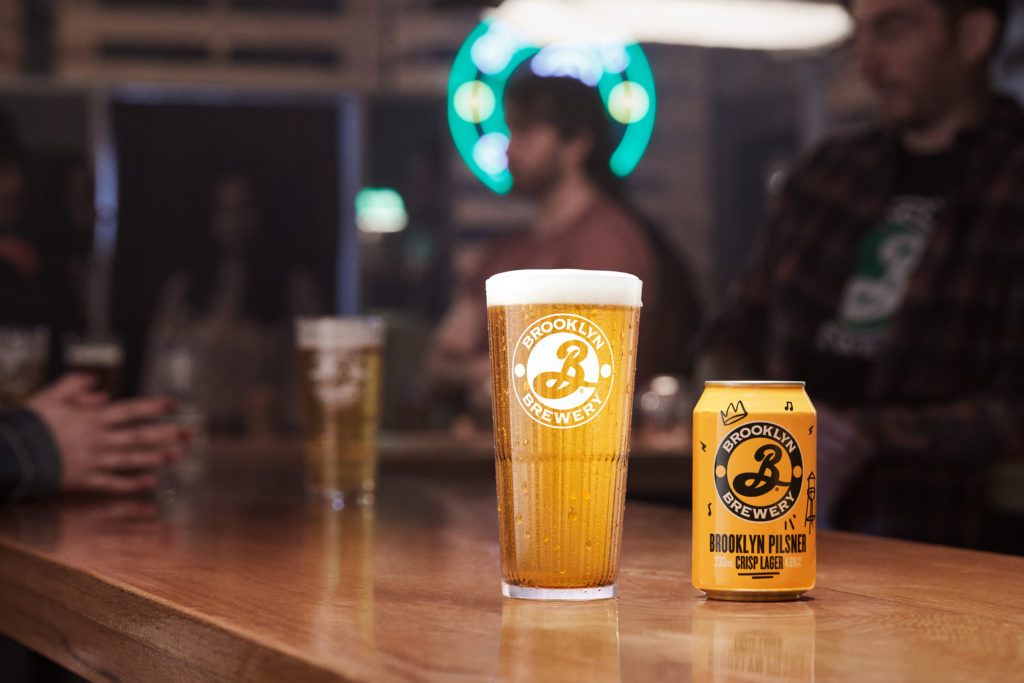 Brooklyn Brewery (part of Carlsberg Marston’s Brewing Company) is the beer brand that revolutionised the American craft beer scene, and is renowned for its premium, flavourful range of craft beers. But when it came to breaking into the premium world category with its crisp and refreshing new pilsner, it needed a killer launch campaign – one that would build awareness, reach the masses, and drive trial whilst securing all-important listings with trade customers.

That’s where we came in!

With long-standing experience delivering high impact PR and social campaigns for other CMBC brands, (Estrella Damm and Erdinger), Brooklyn Brewery knew it could rely on us to deliver a standout launch programme that would deliver tangible results. And that’s exactly what we’ve been doing.

We kickstarted our trade programme in March and have already helped Brooklyn Brewery secure listings across major multiples and on-trade accounts – and this summer we’re about to embark a consumer campaign that will bring Brooklyn Pilsner and the Brooklyn brand ethos to the UK with a bang. But more on that later…

Tricks of the trade

Because Brooklyn Pilsner is a brand-new product, our first job was to support the sales team. Amongst stiff competition in this space, they needed to secure shelf space in the off-trade and gain strong listings in the on-trade.

We needed to make sure every buyer knew about Brooklyn Pilsner and why it was a must-have for their customers. That’s why we developed a hard-hitting on and off-trade launch that was carefully timed to support the sales team as they approached buyers.

Our launch news generated a real buzz amongst key target audiences, and we secured x19 pieces of print and online launch editorial in top titles in just three months. We also made it impossible to miss, with bright yellow, eye-catching paid activations with The Grocer and The Morning Advertiser that delivered high engagement and boosted brand awareness.

The result? Brooklyn Pilsner is now firmly front of mind amongst trade buyers and is already available in 600+ distribution points across the UK, and we’re only a few months in!

This is supported by a multi-million-pound national marketing campaign including OOH, VOD, digital advertising, experiential, social and shopper marketing. Most of you will have already seen the flurry of bright yellow ads splashed across billboards and tube stations, you can’t miss it.

Our consumer launch will champion the brand’s culture of diversity, inclusivity and creativity and will bring a true taste of the iconic Brooklyn borough to the streets of London.

We won’t give anything away just yet, but rest assured it’ll be dazzling (watch out for more bright yellow!) flavourful, attention-grabbing, community centric – and very Brooklyn.

And it’ll no doubt get you sipping and enjoying Brooklyn Pilsner! Watch this space…