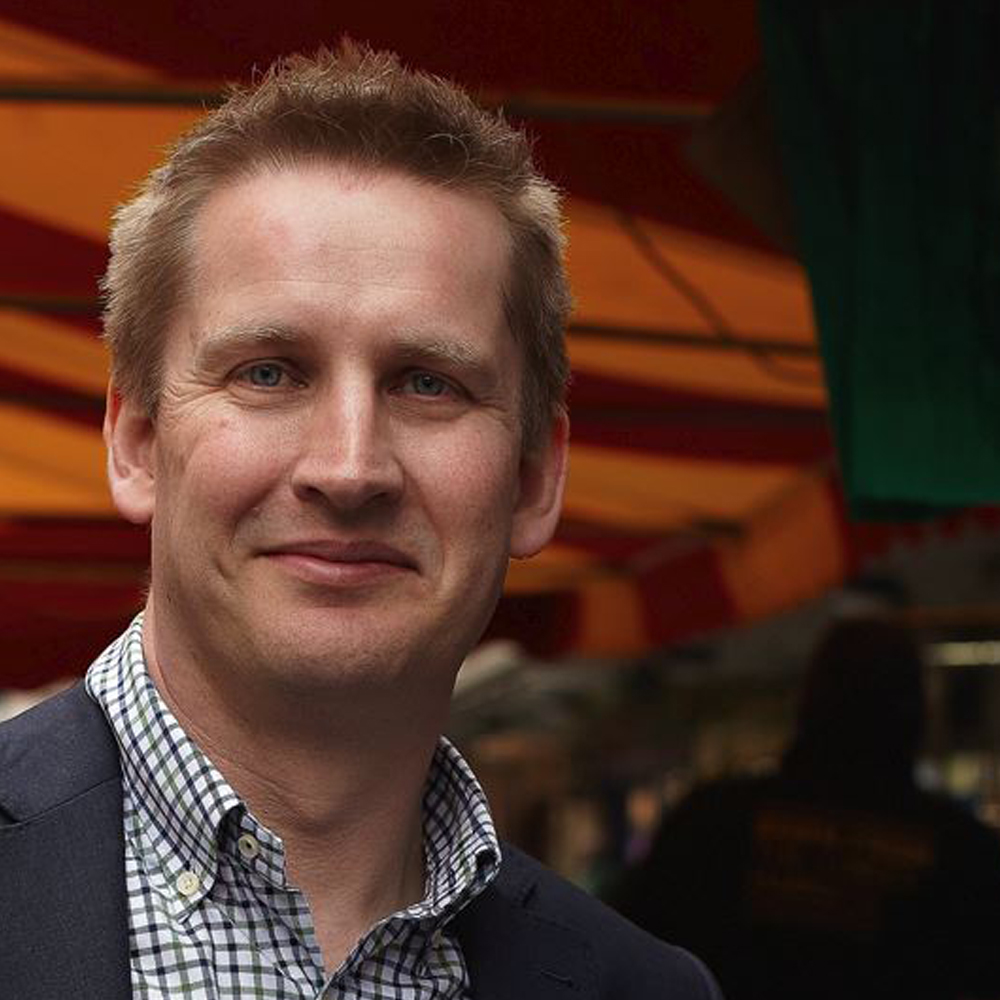 An accomplished media trainer and crisis expert, Mowbray’s first job in PR was as Editorial Director at Richmond & Towers Communications, which he first joined in 2006 following a five-year spell as Marketing Editor and then News Editor at The Grocer. Prior to that he was Consumer Affairs Correspondent at the Press Association and cut his teeth in journalism at the Birmingham Post & Mail group of newspapers.

“It’s great to have Simon back in the fold at such an exciting time in our development,” explains Richmond & Towers Communications CEO Rob Metcalfe. “We have just won large accounts for California Walnuts and another generic fresh produce client following competitive pitches, while our drinks clients include Irish Distillers, Pernod Ricard and Global Brands.

“Simon’s experience across both consumer and B2B media has continued to be a valuable resource for our teams to draw on over the years, so it is very pleasing to have him back in a senior role within the agency.”

Mowbray will have specific responsibility for working closely with Metcalfe and MD Nikki Thomson to grow the agency’s food and drink divisions, as well as nurturing the agency’s young talent.

“I’m delighted to be back working with Rob, Nikki and the rest of the team on such an impressive portfolio of clients,” adds Mowbray.