1st May | Fran Langdon back

Launch PR for a new chain of comedy clubs 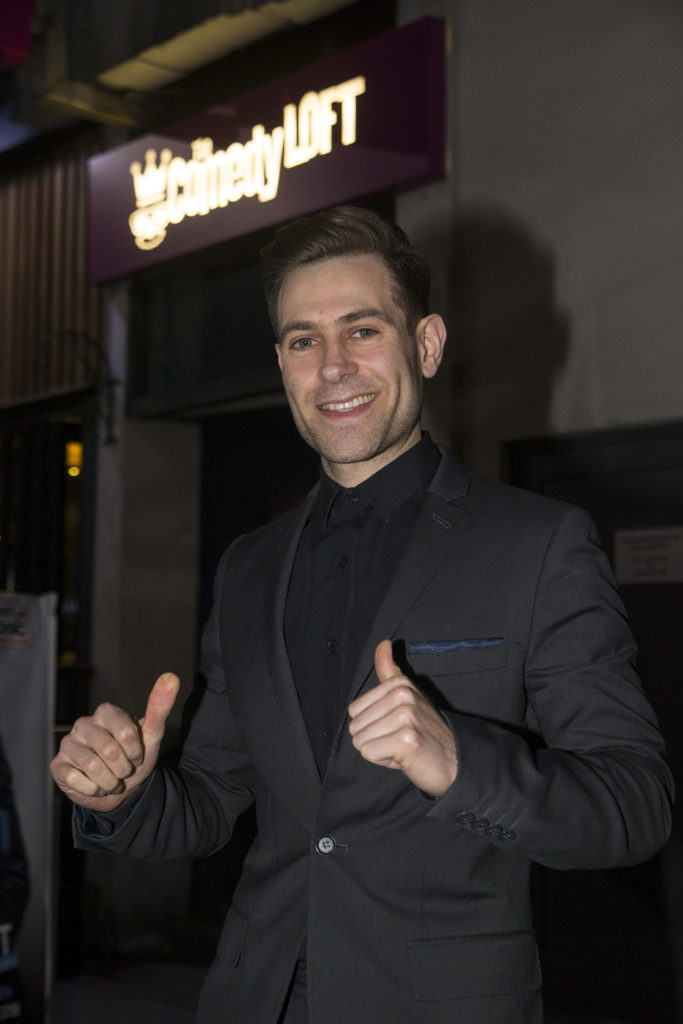 This May saw the launch of a brand new chain of comedy clubs, The Comedy Loft.

Tasked with devising its launch PR tactics, Richmond & Towers devised a strategy to drive awareness and buzz for the brand in the run-up to launch night, and drive ticket sales thereafter. It was also vital part of the brief to communicate the calibre of comedians that would be playing at these new venues, from Lee Nelson to Reginald D Hunter.

On launch night itself, to bring a flavour of the top drawer comedy to come to as wide an audience as possible, the lifestyle team performed an industry first and live streamed the gig to Facebook via its new function Facebook Live.

In addition, Out of Home advertising was placed in all Comedy Loft locations in the run up to launch, and competitions to become the ‘Ultimate King or Queen of Comedy’ were brokered with local broadcast and print partners. The entry mechanic was designed to be simple and engaging for consumers as well as media partners themselves, enabling us to maximise coverage. People were asked to send in their best joke to win a year of comedy at The Comedy Loft and be crowned the local King or Queen of Comedy. The resulting coverage included hours of air time, with radio presenters delivering key messages and even making videos of themselves telling their best jokes for social media.

So what do you call a hen looking at a lettuce? Chicken Caesar Salad. 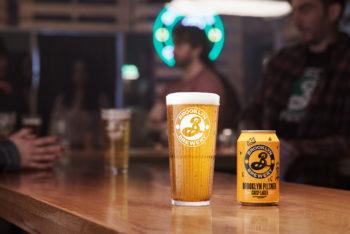 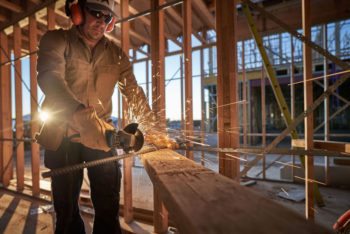 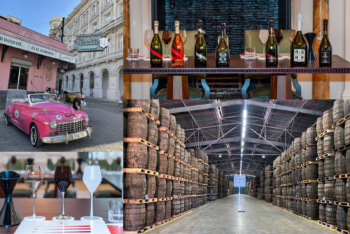