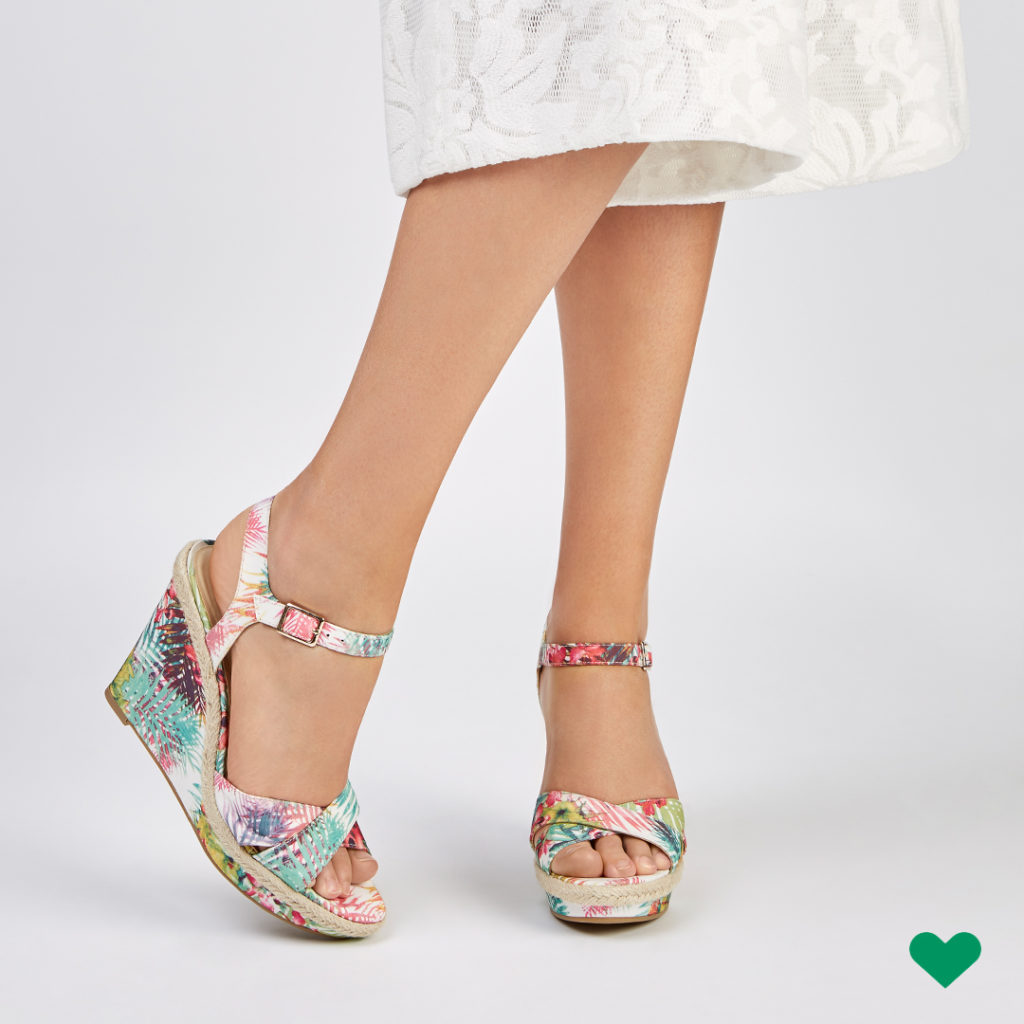 In July of this year, Richmond & Towers were tasked with the takeover of Deichmann’s Facebook and Instagram accounts. Here’s how they spent the past month both planning and implementing a brand new social media campaign:

Equipped with clear KPI’s, the lifestyle team organised a series of brainstorms including an all agency and smaller team sessions.

A number of key themes set to run throughout the three month campaign were established, along with weekly pillars of activity that would inform both the social media shoot and subsequent monthly content planners.

Once these had been agreed, the four types of post that would be used during the campaign were agreed upon:

A picture tells a thousand words – and this is especially true when it comes to talking about shoes socially. A combination of styled imagery, fun model shots and clever GIFs were developed from the key themes and each shot was planned in detail ahead of the social media shoot.

The team worked with a stylist both ahead and during the shoot to ensure ideas were feasible and the smooth running of the day.

Shots were selected on site with the photographer to ensure faster turnaround on assets.

Once imagery was approved, the team worked closely with the Richmond Towers in-house social media team to ensure content was scheduled for periods when engagement was high on both platforms and posts were likely to perform best.

The agency’s social team also advised on the best posts to support with advertising spend, how much to place behind each and why (e.g. strong imagery or key sales messages included). As one of the campaigns KPI’s was to build likes on Facebook, Like Us Ads were chosen to support the campaign, along with Brand Awareness Ads.

The team put together a list of key websites, blogs and influencers with whom the brand should be engaging with online. These are monitored daily and if posts are likely to interest the Deichmann follower, the team create reactive content (posts, shares, comments or likes) for the most relevant platform.

The campaign has had a great start, seeing increases in Facebook and Instagram followers, and engagement rates across both sites are performing at up to three times the industry standard.