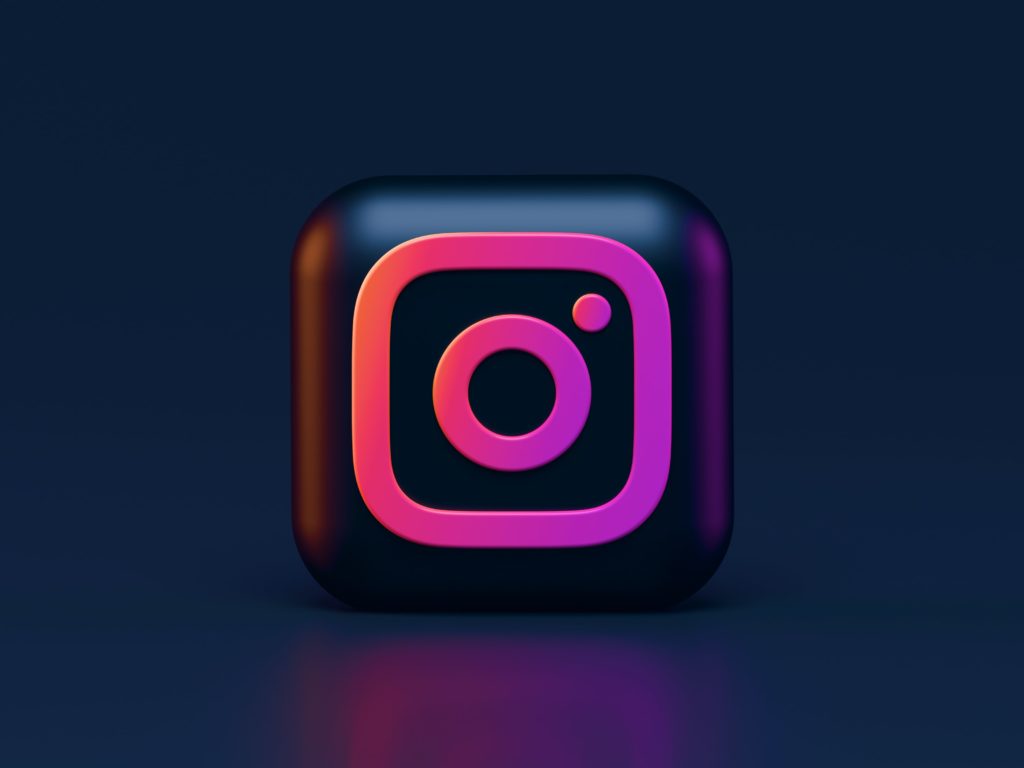 Instagram, a now Meta-owned social media platform, originally came to our mobile devices back in 2010 to help us share our (lame) food pics and family and friend snaps (yes, the cringe flashbacks hurt even the most experienced of Social Media Managers – remember the Polaroid filters we would use?).

We’ve been weaving it into our social strategies for the last few years now and with over 1.44 billion monthly active users, it’s pivotal to a social strategy. But over the past few months, Instagram has been a hot topic of conversation between social marketeers and brands. Some have responded to Head of Insta Adam Mosseri’s recent live updates with excitement, but it seems most of us have been left ever so slightly confused. In the past 12 years, the platform has drastically changed in a bid to keep up with the ever-changing social sphere. Brands, influencers and content creators alike have monetized the platform in such a way that organic posting is now left for the average Joe. And with the rise of TikTok, video content and meme culture, Instagram Reels is now set to take centre stage. That’s right. Hot on the heels of Insta’s full screen TikTok-inspired Beta test – which tanked in pretty spectacular fashion, by the way – they’re at it again. This time announcing that all video content will be uploaded as Reels from here on out.

“Since reels offer a more immersive and entertaining way to watch and create videos on Instagram, we’re bringing the full-screen experience to your video posts, too… New video posts shorter than 15 minutes will be shared as reels. Videos posted prior to this change will remain as videos and won’t become reels.” – Adam Mosseri

I mean, we totally get it! Keeping all forms of video content under one umbrella for sure has its plus points. Full screen videos are more engaging and easily viewed – and has become the new normal. And, in theory, will make content creation a much simpler process. Some may say this is Insta’s latest attempt to follow in TikTok’s footsteps (with an expected 1.8 billion worldwide users by the end of 2022, who can blame them?), and another example of the platform shifting away from how its users are, well, actually using the platform. But here’s where it gets interesting… Take HypeAuditor’s recent analysis of a whopping 77.6 million Instagram posts through July 2022, for example – which showed that 42% of posts were image-based (with carousels making up 26% of posts, and Reels only 22%). And here’s the kicker, when it came to reach, Reels were in the lead with 33.8%, despite being the third most popular content type. And if you want to talk engagement, Reels are seeing the most likes with 35.4%.

So, coming at this from a brand perspective, there’s no denying that Reels are where it’s at on Instagram if you want a slice of those tasty reach and engagement numbers, especially as the majority of Instagram users aren’t posting them yet. Although image based posts on Instagram are far from dead, you can’t ignore the data that shows Reels are growing in popularity and with speed. So, if you want your content to really fly, make sure that you’re adding Reels to your strategy. If you already post video content, make sure you’re optimising it to the Reels format ratio of 9:16, and for still images try opting for 4:5 to really make full use of the screen size. Whilst change is inevitable in the world of social media as newer platforms begin to dominate the space, and the older players rush to make changes to keep up and hold onto their audience retention, the ever-growing popularity of video content is here to stay. 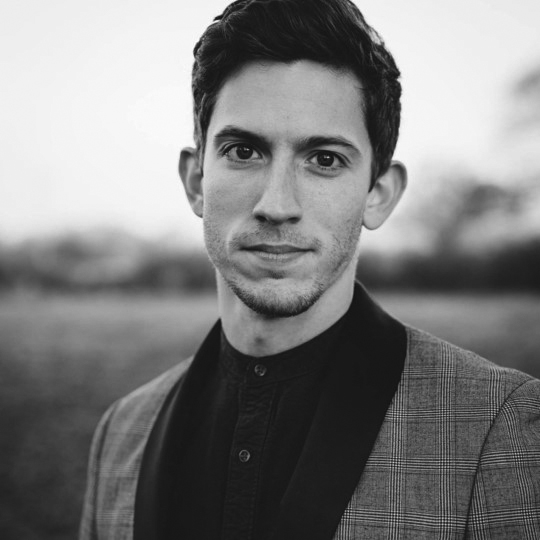 We have some exciting news here at Richmond & Towers… we’re thrilled to welcome Brett Sayer to the team! He’s a brilliant creative who has recently joined the team.

Brett is a talented 3D and 2D motion designer, as well as being a dab hand at traditional graphic design. We would tell you all the shit hot things that Brett can do, but we figured we would let him tell his story, so we sat him down for a little Q&A. Fire away Brett!   Q: Why did you choose design as a career? A: Design, art and motion have always been an enormous passion of mine. I love coming up with ideas and making them come to life. Seeing an idea on print or screen that you’ve imagined and then brought to life is amazing. I never thought as a kid that you could be creative as a job, turns out you can, so here I am!   Q: What brands have you worked with in the past and what did you create? A: I worked on various projects including a series of explainer videos for National Express coaches, as well as Hertfordshire County Council, made 3D motion graphic assets for Aquafresh’s social media channels, and I’ve even produced a collection of posters for the NHS.   Q: Explain to us your role at R&T? A: In a nutshell, my role at R&T will be focused on producing artwork and designs for our clients from stills to motion, while also protecting and maintaining our very own R&T brand! I’ll be on hand to create any creatives for our existing client base in line with their brand guidelines. But I’m really excited about bringing a fresh pair of eyes to the table and seeing how we can push things further and in new brave ways.   Q: How do you feel you can transform creatives at R&T? A: The brands that R&T work with will get my full undivided love and attention, working to elevate and enhance their visual presence by understanding the needs of each one, and working on fresh innovative ideas that shine through the noise.   Q: What are your top tips for a successful creative? A: A successful creative is one that turns heads and is bold enough to be different. The message has to be clear whether it is through the imagery, motion of the words you put on the screen. Something that Marmite does really well is knowing that their product is either ‘loved’ or ‘hated’.  As a result, they really lean into it on their social media channels to cause conflicting opinions by suggesting some bizarre combinations with their products. In this case, even bad publicity is good publicity!   Q: Where do you get your inspiration from? A: My inspiration comes from all over social media including LinkedIn, as well as creative platforms like Behance, and Dribbble. I love to see what other people are doing and to anticipate and predict where the trends are heading. Being on-top and ahead of trends is extremely important in this saturated market!   Q: If R&T could have one brand on their roster that you could create the design work for, who would it be? A: Brand I’d love to see working with R&T… well, I love seeing brands focusing more on sustainability and being eco conscious so brands with a positive message around looking after our planet would be great. One brand in particular would be Love Cocoa who have a whole range of non-dairy chocolate products, and even plant a tree for every chocolate bar sold!   Q: What is your creative process? A: My creative process is fairly straight-forward. First and foremost, I research the brand to truly understand what they are all about and who their audience is. I would then work towards a similar tone when producing storyboards or sketches to ensure the client is happy and that the ideas are on-brand and relays the message in a striking way that follows the feel of the company.   Q: Who are your design heroes? A: Besides the obvious artistic heroes such as Andy Warhol who fronted the pop-art movement, I consider a lot of modern designers ‘heroes’ too. At the moment I’m really inspired by the work produced by Patrick Foley who posts a lot on Instagram. He creates some really incredible 3D artwork that are usually really clever but are always really beautifully lit. Similarly, I love the artwork by Andry Rasoahaingo as he really cleverly combines 2D illustrations in a 3D world using a very limited colour pallet.   If you feel your brand is in need of a re-fresh or fancy some new kick-ass ideas, get in touch at sayhello@rtc.london and let’s get creative!