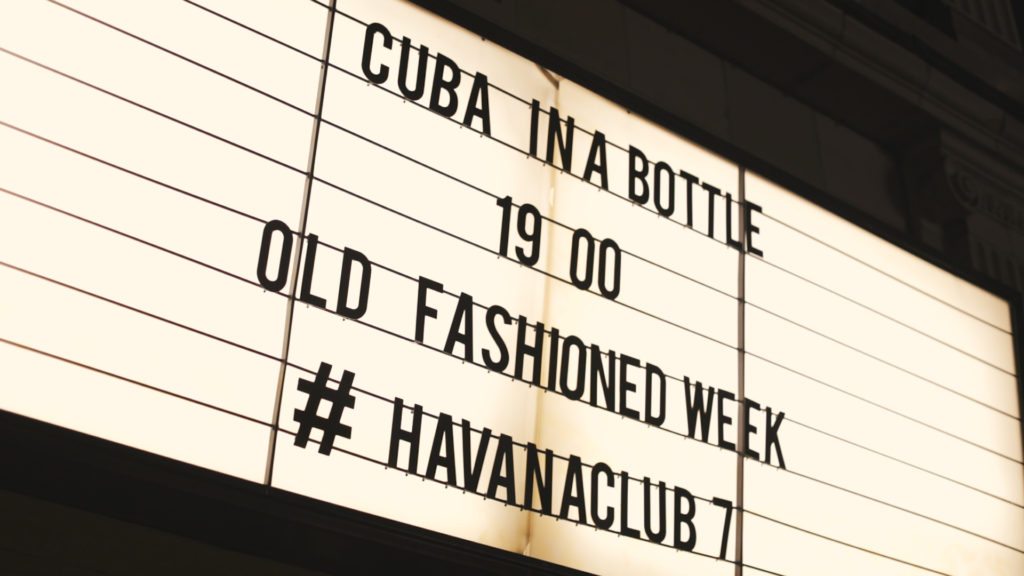 Richmond & Towers client Havana Club is celebrating the successful global premiere of its ‘Cuba in a Bottle’ documentary at a private media screening in London. The film, which explores Cuban culture and the importance that rum plays in Havana and beyond, got its first screening at Portobello Road’s Electric Cinema, where it was enthusiastically received by members of the national and international trade and consumer media pack, including Sunday Times Supplements Editor, Karen Robinson; The Sun on Sunday Fabulous magazine Shopping Editor, Nana Acheampong; Executive Traveller magazine Editor, Lyssiemay Annoh; and Huffington Post spirits writer, Matthew Chambers, among others. Adding to the theatre, R&T took over the venue to recreate a truly authentic theme with Cuban-inspired canapés and signature Havana Club cocktails, including Canchanchara, El Presidente and Old Fashioned – all expertly made with Havana Club 7 under the vigil eye of Meimi Sanchez, Havana Club Global Brand Ambassador. François Renié, Havana Club Communications Director, comments: “We are delighted with the outcome of the event – it was just amazing. The setting couldn’t have been better, we had great cocktails, and organisation of the event by R&T was perfect.” 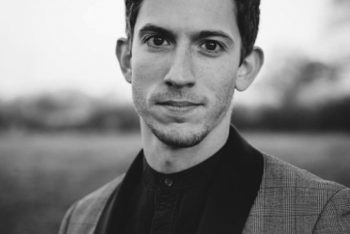