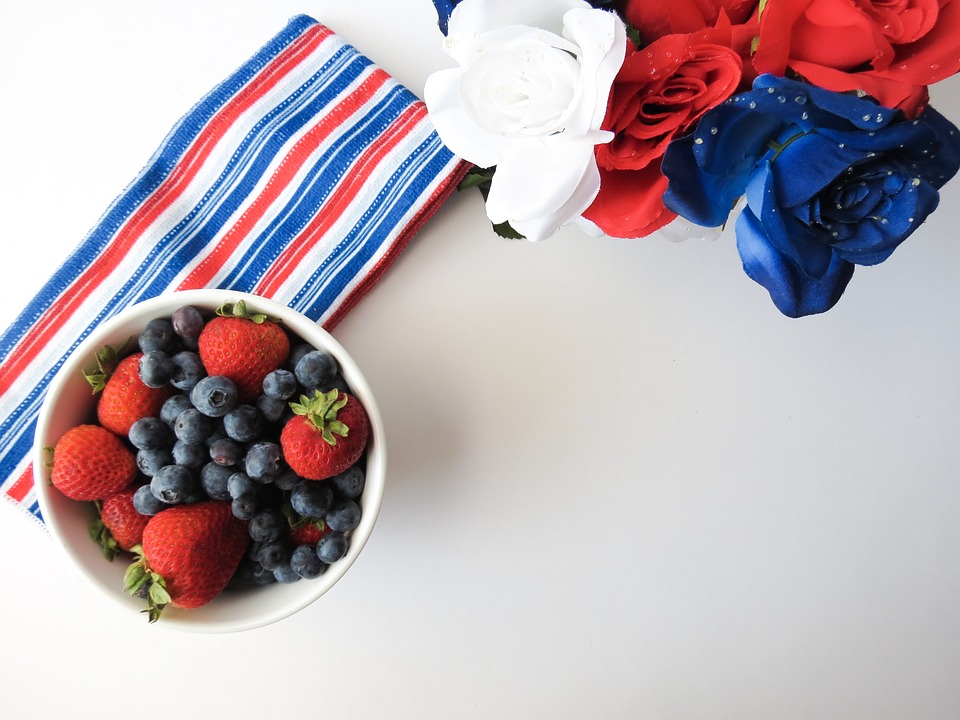 Of referendums and elections

We made it, guys. We made it through the Brexit referendum vote and the US presidential elections. We made it through the deaths of David Bowie, Muhammad Ali, Prince, Victoria Wood, Sir Terry Wogan, Alan Rickman – and many more. Let’s just all breathe a big sigh of collective relief – 2016 is nearly behind us, 2017 is almost here. But before we turn the page (read: rip out the page, scrunch it up, and throw it out the window), let’s hit that pause button and have one last look over our shoulders at “that” year.

It struck me that in 2016, we were all teleported (portkey-ed?) to a world were facts have lost all meaning. Academics, decades ago, used to label this phenomenon “post-truth”. Today, it’s often just flagrant, outright lying.

Let’s think back to this year’s mammoth political battles for a second – leave v. remain, Trump v. Clinton. Facts have become mere opinions: you have your facts, I have my facts. But if everyone cherry-picks their own facts – what do we believe? Facts are dead. And without an agreed set of common facts, how do we communicate?

Fake news: a symptom of the social media age

Fake news is the boldest sign of this post-truth society. You can spin and manipulate information and data to suit any agenda – and choose which facts to propagate, which to ignore. In 2016, messages posted on social media platforms (whether true or false is neither here nor there) circulate at approximately twice the speed of light – proliferating among communities like the plague. In the age of the “filter bubble”, clever social media algorithms show us what we want to see. They prevent us from knowing opposing views, reinforcing existing biases and conning us into a false sense that the world is aligned with our point of view. (Don’t worry – Mark Zuckerberg says he’ll fix it.)

Did post-truth ethics win Leave and Trump the elections? Probably, but academics are still trying to figure out how to tell. What we do know, is that the public has had enough of experts. In 2016, they demanded charismatic, activist leaders: the likes of Farage, Johnson and Trump. Every campaign needs a clear purpose and a unifying objective which is easily understood – in just a few words. That’s exactly what the Leave camp did – and that’s why The Drum has crowned Vote Leave “Campaign of 2016”. Perhaps the PR industry needs to take 2016 as a wake-up call. We find ourselves in the post-truth era where ideological and emotive argument prevail. I can’t help but wonder what that means for ethical standards in advertising, PR and journalism…